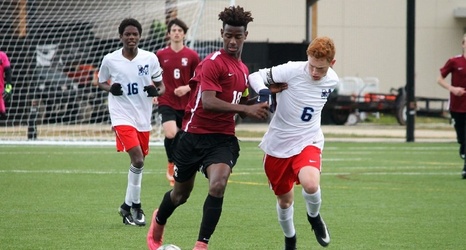 CHICAGO – University of Memphis men's soccer recruit Atakelti Gebregzabher has been named the Gatorade Tennessee Boys Soccer Player of the Year as announced by the Gatorade Company Wednesday morning. Gebregzabher is the first from his high school and the third Memphis recruit since Mark Sherrod in 2009 to receive the award.

"Congratulations to Atakelti on this well-deserved award," said head coach Richard Mulrooney. "He has worked extremely hard to not only lead his team to a second straight state title but to also achieve a 3.