Men's Cross Country Up To No. 10 In Poll 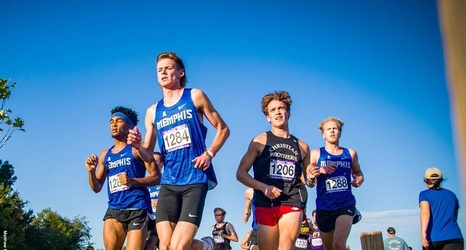 NEW ORLEANS, La. – The University of Memphis men's cross country squad climbed three spots in the latest U.S. Track and Field/Cross Country Coaches Association (USTFCCCA) South Region poll, which was released late Monday. The Tigers jumped up from No. 13 to No. 10.