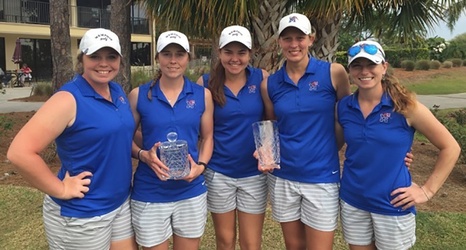 Washington led all freshmen nationally with 743 receiving yards during the 2020 season. His season total is second in Memphis history for a freshman, just behind Bobby Ward's 744 yards in 1973.

The Marshall, Texas, native also had 43 receptions and six touchdowns. His 92-yard touchdown catch against Tulane on Dec. 5 was the longest play of the season for the Tigers.

Memphis has now had a player make the FWAA Freshman All-America Team in four of the past five seasons.