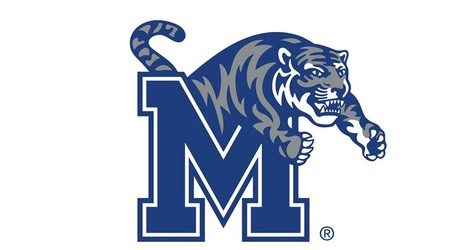 MEMPHIS, Tenn. – The University of Memphis Men's soccer team mourns the passing of a former member of the program, Noah Thomas. Thomas was 23 years old.

Noah was a member of the 2016 University of Memphis recruiting class but ended up transferring to Dalton State following preseason of his freshman year.

"Noah, while he was only a part of our program for a very short period of time, we put in a lot of time recruiting him while he was playing for Concorde Fire and Lanier HS and it gave us an opportunity to not just see that he was a special soccer player with immense talent, but that he was a special person with a massive heart, great character and big personality that made him a favorite of the coaches and his teammates," Memphis head coach Richard Mulrooney remarked.