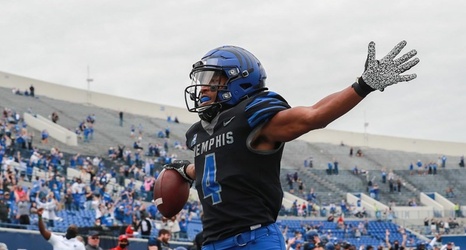 White finished with 269 yards and a touchdown on 18 completions and 31 attempts. He surpassed the previous record of 81 set by Danny Wimprine (2001-04).