Martin begins next phase of his career 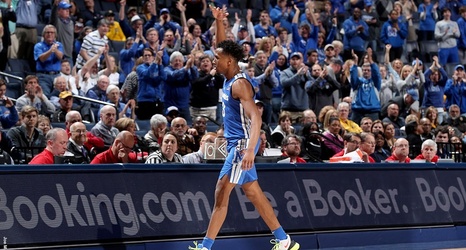 Martin will be part of the team that plays three games in days in the California Classic in Sacramento, Calif., before traveling to Las Vegas to participate in the NBA Summer League. In Las Vegas, the summer league teams play four games starting July 5 before advancing to compete in a tournament-style event. The championship is scheduled for July 15.