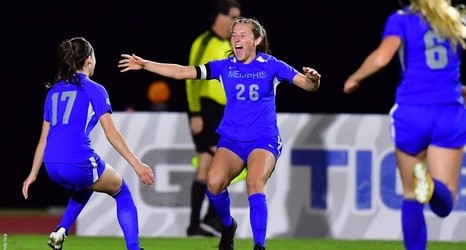 Mallin was listed as one of 15 semifinalists for the award, which is presented annually to college soccer's most outstanding male and female players of the year. This year's winner will be announced in early January at the Missouri Athletic Club in St. Louis.

"I can't be prouder of Stasia for getting this recognition. It's so well-deserved," head coach Brooks Monaghan said of the senior's nod.