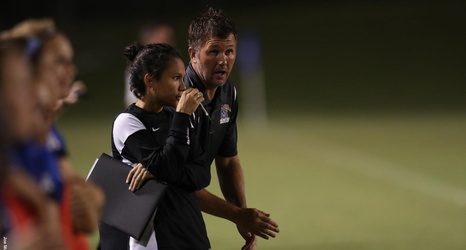 Simonin was a part of a nine-inductee cohort which included five former UofM student-athletes and four award winners who have served the university's athletic department. Additionally, Simonin joins Christy Caswell (1995-98) and Jodi Fisher (1995-98) as the third Memphis women's soccer player inducted into the institution's Hall of Fame.

"I couldn't be prouder of Lizzy. I can't think of anyone who is more deserving of the honor of getting inducted into the Hall of Fame," head coach Brooks Monaghan said.