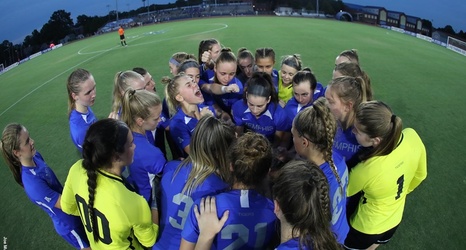 Junior Clarissa Larisey, senior Stasia Mallin and junior Elizabeth Moberg were all named First Team selections. The trio made up the most representatives of any other school on the First Team list.

Memphis' three First Team honorees also match the most in program history. The Tigers had three representatives on the All-South Region First Team in 2009, 2011 and 2018.