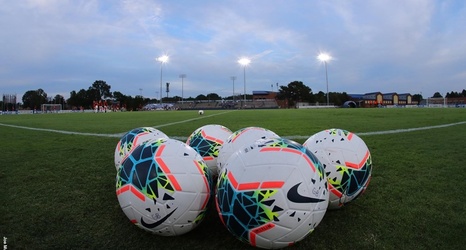 MEMPHIS, Tenn. – A future and a former Memphis women's soccer player were name to their respective country's qualifying roster in preparation of the CONCACAF Women's Olympic Qualifying Championship.

"What an honor for these young ladies to put themselves in a position to be considered in playing for their countries at the highest stage," head coach Brooks Monaghan said. "Chanel did it this past summer in the World Cup and Lara has done it at a youth level and is currently in the U20 cycle.