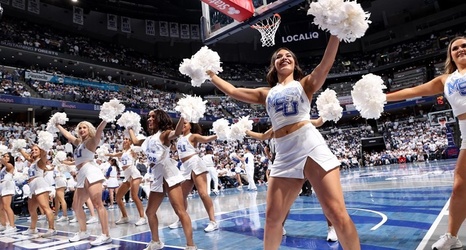 "Faragi is a great addition to our coaching staff," Hardaway said.