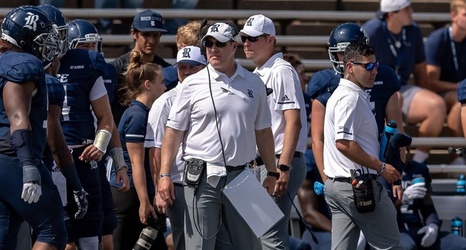 Svoboda just completed his third year at Rice, including two as the Owls' special teams coordinator after a successful run as a high school coach in the Houston area.

"We are so excited to add Drew as our special teams coordinator," Silverfield said. "He runs a very similar system to what we have had in place at Memphis. Drew is a very smart and passionate coach who will continue a great tradition here.