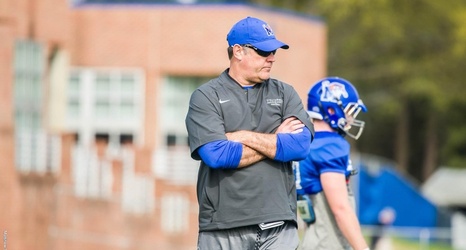 "I'm very excited to announce the promotion of Kevin Clune as our linebackers' coach here at the University of Memphis. Kevin brings an incredible wealth of knowledge and experience to the position, having been a Defensive Coordinator, with over 15 years coaching the position," Norvell said. "Coach Clune is one of the smartest football coaches I have been around.