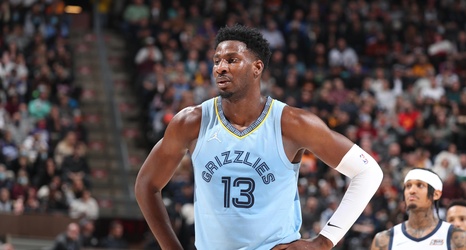 Bojan Bogdanovich led the Jazz with 24 points on 7-for-11 shooting from long range.