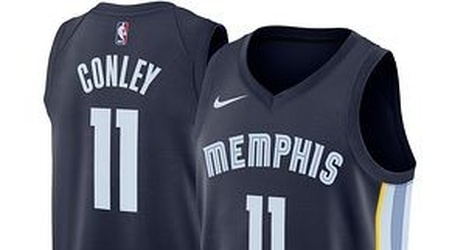 The Memphis Grizzlies finally showed some progress toward a final decision with their No. 2 overall NBA Draft selection over the weekend when they hosted Ja Morant for a face-to-face meeting. Interestingly enough, R.J. Barrett has now done the same, even after he initially did not want anything to do with the Grizzlies.

Barrett has not attempted to cover his desire to play for a large-market NBA team as he has made it known that he wants to fall to No. 3 (New York Knicks) or No. 4 (Los Angeles Lakers), and has even declined an invitation to work out for the Memphis Grizzlies in an effot to make his own dreams come true.