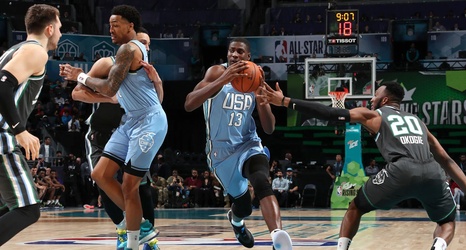 Long before ever connecting on lob dunks during their breakout rookie seasons in Memphis, Ja Morant and Brandon Clarke pondered a potential partnership from a distance.

Morant, then a sensational sophomore point guard at Murray State, would stay up late to catch Gonzaga’s games on television. Clarke, a prolific power forward for the Zags, would often check highlight shows to see what all the hype was surrounding Murray State’s playmaker.

But there was one question Morant and Clarke kept asking themselves: what if?

“I remember being like, ‘Man, what if I was ever playing with Ja?