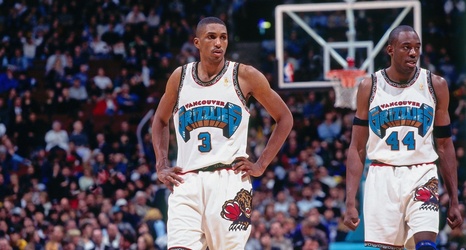 At the time, Brandon Clarke was two years old.

The rest of the details are a bit sketchy.

Clarke doesn’t remember the exact game, opponent or result. He simply believes he was in the original arena, because his family once told him so. Born on Sept. 19, 1996 in Vancouver, Clarke is the lone current member of the Grizzlies’ roster with a direct link to the team’s past in the Pacific Northwest.

“Obviously, I was way too young to remember anything about it,” Clarke said of his toddler years in Vancouver coinciding with the Grizzlies’ formative years as a NBA expansion franchise.