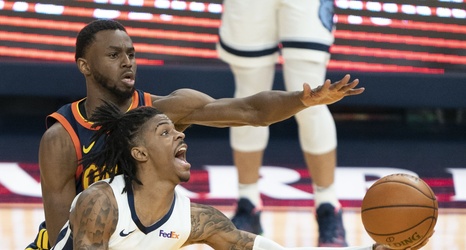 The Memphis Grizzlies haven’t had a player reach the NBA All-Star game since Marc Gasol did it in the 2016-17 season. He became just the third Grizzly to make an NBA All-Star game, joining his brother, Pau Gasol, and Zach Randolph.

Since then, the Grizzlies have had a dead period that is rapidly approaching five years, but they do have a player who is coming close in Ja Morant.

Morant didn’t make the All-Star game last season in a year where his overall improvements were overshadowed by a three-point shot that wasn’t dropping. He did, however, put himself on the map by the end of the season as one of the best young players in the league.