Memphis Grizzlies: What if Jaren Jackson Jr. never got hurt? 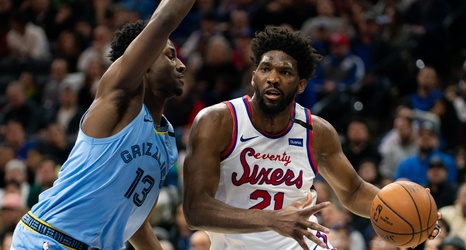 The Memphis Grizzlies have developed an entirely new personality as a basketball team without Jaren Jackson Jr., their star power forward, in the lineup.

I won’t pretend like this loss was as severe as losing an NBA All-Star, but it has had a significant impact on the Grizzlies so far this season. The lineups, personnel, and rotations have all changed, leading to a team with an entirely different identity.

Somehow though, the Grizzlies have held on without him. They’re in position to actually finish the season with a better record than they did last year, but this team has struggled in some key areas without their forward.