Memphis Grizzlies: The Start of Something Big 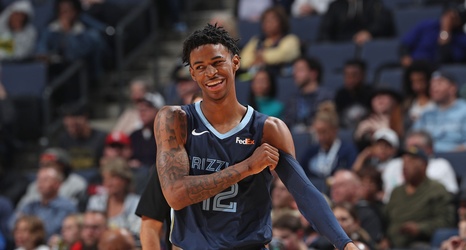 Conley is possibly the greatest example of in-house development in Grizzlies history. Taken fourth overall in 2007, he spent twelve years in Memphis, quarterbacking the franchise’s most successful teams ever. He left the Grizzlies as their all-time leader in games, steals, assists, threes and points.