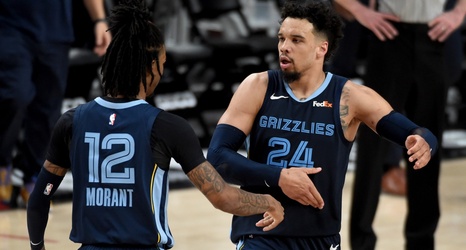 When looking at the top young talent in the NBA, the Memphis Grizzlies are a mecca of sorts at the NBA level. For a large portion of the year, they were the youngest team in the league and still managed to put together a 38-win playoff season.

Their recent success is a testament to how well general manager Zach Kleimann has done via trades, draft picks, and other acquisitions throughout his short career.

To show for it, he has one of the youngest teams in the league that is way ahead of schedule in its rebuild.