Memphis Grizzlies: How the new front office revives their players 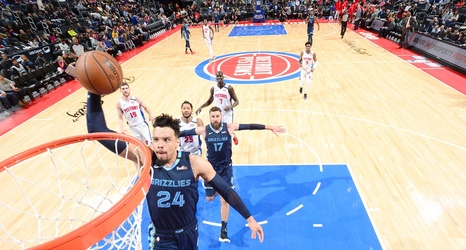 Dillon Brooks is having a breakout season.

After two incredibly shaky years, the Memphis Grizzlies homegrown talent was only able to play 100 games over the course of his first two seasons, and where he averaged 9.2 points, 2.4 rebounds, and 1.2 assists per game on an average of 23.5 minutes per game.

But when you look at some of the other players on this roster, this seems to be becoming a trend.