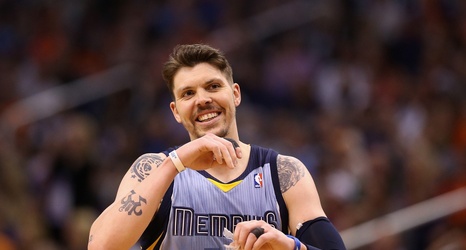 The Memphis Grizzlies don’t have an NBA Championship quite yet. As the league’s youngest franchise, they have a better excuse than some other teams *cough* Nuggets *cough*.

The Grizzlies do, however, have plenty of star players in their team’s history. A few that come to mind are Pau Gasol, Marc Gasol, Mike Conley, Zach Randolph, and even Ja Morant on the 2021 squad. But today, I’m not talking about players who are considered the best of all time. Instead, I’ll be making a short list of the most underrated players in franchise history.