How the Memphis Grizzlies have retooled their system 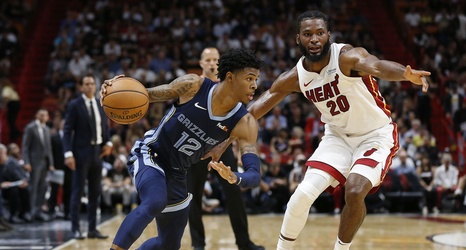 The Memphis Grizzlies made a big move near the trade deadline to trade away a big name player who was once considered a championship piece, and in return brought in a couple of interesting pieces with the aim of retooling a roster still that was still missing a piece or two.

That was the basic story behind last year’s trade deadline, when the Grizzlies traded big-man Marc Gasol for CJ Miles, Delon Wright, and Jonas Valanciunas, along with a 2024 pick.

This year, Memphis fans must have felt a form of deja vu, as the Grizzlies once again traded away a big name player from their team, albeit this time that player wasn’t playing.