How the Memphis Grizzlies deadline day additions will improve the team 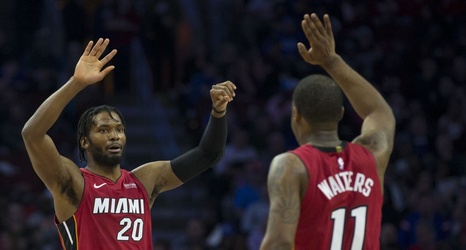 After months and months of speculation, Andre Iguodala is now willing to play basketball again. The leading reason being his new two-year, $30 million contract he just agreed to with Miami after refusing to be paid $17 million a year to play for the Grizzlies.

Then, just before the cutoff time, the Grizz front office used Johnson to acquire Gorgui Dieng from the Timberwolves, adding another veteran big man to play in the four or five spot alongside Jonas Valanciunas.