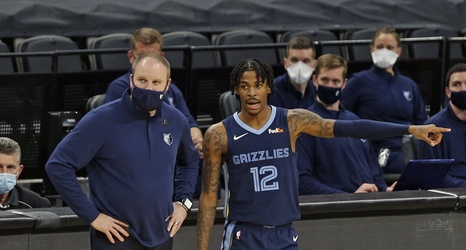 The Memphis Grizzlies have made quite a few trades this offseason. Roster-wise, these deals haven’t netted them much. If anything, Memphis has downgraded talent in players like Steven Adams and Jarrett Culver in an attempt to continue a successful rebuild, while sending away a key starter in Jonas Valanciunas.

In the long run, it should pay off.

But one of the underrated parts of this offseason has been the Grizzlies’ acquisition of future capital. Let me give you an example.

In a blockbuster trade with the New Orleans Pelicans, Memphis traded for the possibility of getting the Lakers’ 2022 first-round pick.