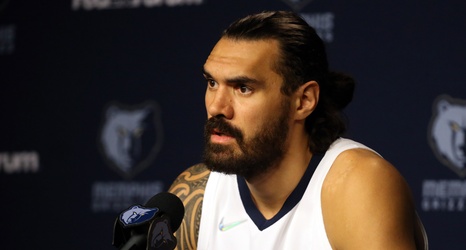 When you think of Memphis Grizzlies basketball, what comes to mind. For most, it’s the young franchise’s “Grit and Grind” play style, popularized by teams that included some of the toughest players in the NBA. This includes guys like Zach Randolph, Tony Allen, and, perhaps most notably, Marc Gasol.

The team never won an NBA Championship, but they let the NBA know what Memphis Grizzlies basketball is all about with with paint dominance, stingy defense, and a hard-nosed, almost football-like mentality.

This offseason, the modern-day Grizzlies may have taken a step back toward their roots with a couple of key acquisitions.