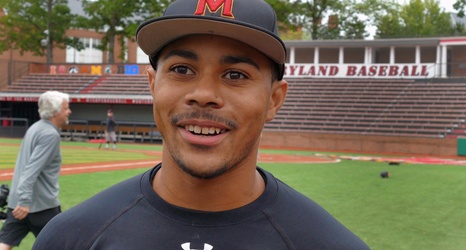 A former Maryland standout is coming up to the big leagues.

Outfielder LaMonte Wade Jr., an Owings Mills native who played at St. Paul’s, was called up to the Minnesota Twins from Triple-A Rochester on Thursday after utility man Willians Astudillo was placed on the 10-day injured list with a left oblique strain.

The Twins had a need for outfield help after Byron Buxton, Marwin Gonzalez and Ehire Adrianza all landed on the injured list over the past two weeks.