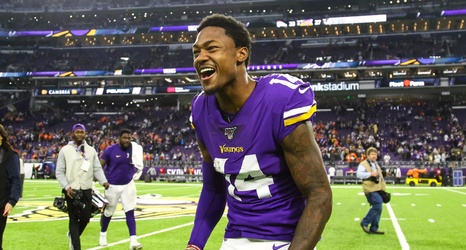 Stefon Diggs’ 2019 campaign has featured many peaks and valleys throughout the first 11 weeks of the season, and Sunday’s 27-23 comeback win against the Broncos will go down as one of his best performances of the year

Going into this matchup, many fantasy analysts and NFL pundits predicted that this game would be extremely tough for Diggs as he was matching up against Chris Harris Jr., one of the top cornerbacks in the league.

In addition to the tough matchup, the Vikings were without Diggs’ fellow star receiver Adam Thielen, which meant all of the secondary’s attention would be placed on the former Terp.