Terps in the NFL: DJ Moore explodes in Week Seven 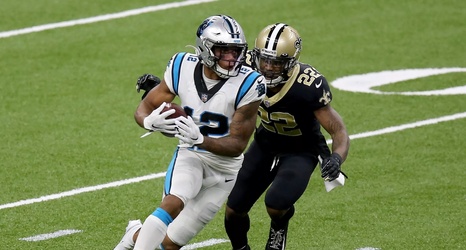 The third-year man caught four of his five targets for 93 yards and two touchdowns, leading led his team in both categories.

The first of his pair of scores came early in the second quarter when quarterback Teddy Bridgewater aired it out past every defender to a wide open Moore, in stride.

This 74-yard touchdown grab was Moore’s longest reception of the season and the second longest of his career, by just eight yards.