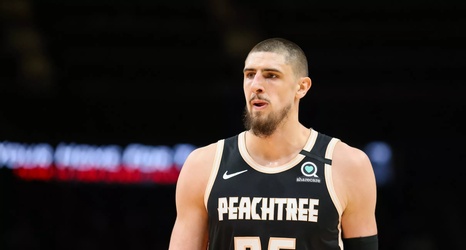 Back in the 1980s through the early 2000s, it wasn't that unusual to see three former Maryland men’s basketball players on the same NBA team. Len Elmore, Albert King and Buck Williams represented the Terps on the New Jersey Nets from 1981-83. After that, Walt Williams, Steve Francis and Terence Morris all played on the Houston Rockets together for the 2001-02 season.

In recent years, though, that simply wasn’t the case. But when Bruno Fernando was taken in the second round of the NBA Draft by the Atlanta Hawks in June 2019, he joined Maryland teammate Kevin Huerter and former Terp Alex Len.