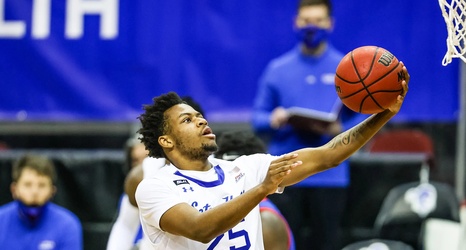 A former three-star and the No. 42 point guard in the class of 2020, Long attended Episcopal High School in Bellaire, Texas. He committed to Willard’s old program on July 20, 2019, and made his collegiate debut at Louisville on Nov. 27, 2020.

Long only played five games during the 2021-22 season, starting two of them, due to a season-ending knee injury that required surgery.