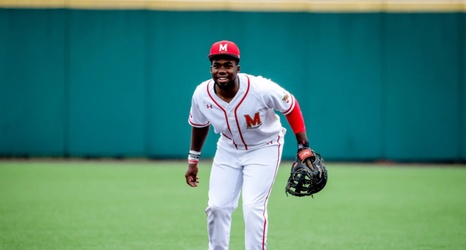 After a much needed series win in College Park against Northwestern this past weekend, No. 18 Maryland baseball will take on Georgetown on Tuesday in its second to last midweek matchup of the season.

They started the weekend in near impossible fashion on Friday, when junior left-handed pitcher Ryan Ramsey threw the second perfect game in Maryland history. It was just the 34th perfect game in college baseball history as the Terps secured the 13-0 win.

Sophomore right-handed pitcher Jason Savacool kept the Wildcats scoreless through seven innings on Saturday, but it wasn’t enough. The relievers gave up seven runs in the final two innings to help Northwestern tie up the series, 7-4.