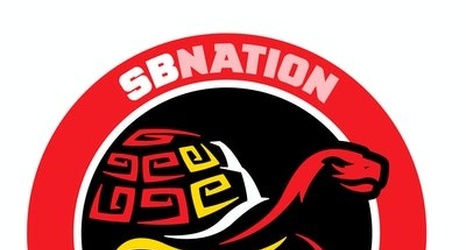 Maryland women’s basketball will have two players from the team representing Team USA in the AmeriCup tournament.

Both Miller and Owusu are coming off of stellar seasons for the Terps. They were named co-Big Ten Tournament Most Outstanding Players after capturing the team’s fifth conference title.

Owusu was a unanimous first-team All-Big Ten selection and Third Team All-America selections from the Associated Press and the United States Basketball Writers Association. Miller has competed for Team USA in the past and won two gold medals with the U-19 and U-16 squads at the FIBA World Cup.