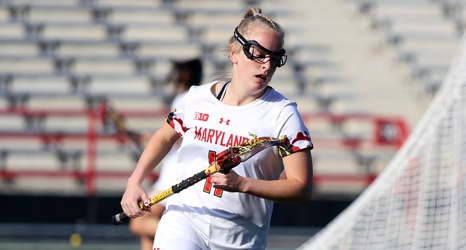 No. 9 Maryland men’s basketball forward Jalen Smith has been playing at an All-American level this season, and his high-level performance has him in the running for a prestigious college basketball honor.

Smith was named one of the 10 candidates for the 2020 Karl Malone Power Forward of the Year Award, the Basketball Hall of Fame announced Thursday.

Smith and Michigan State’s Xavier Tillman are the only two players from the Big Ten to remain in the running for the honors. Ohio State’s Kaleb Wesson, Penn State’s Lamar Stevens and Purdue’s Trevion Williams — all of which were on the award’s preseason watch list — were not on the narrowed list.