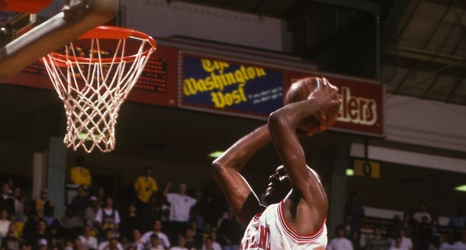 It’s been over a month since the sports world stopped, but bracket season is still going strong.

Last week, we at Testudo Times unveiled a bracket of 64 Maryland basketball players. We’ll be contesting this tournament over the next couple weeks, culminating with a fan-voted greatest Terp of all time. After thousands of votes over the weekend, we’re ready to move forward with the second round. Thanks to everyone who participated — let’s keep it going!

While I do expect this tournament to have some close contests in the future, our opening round was loaded with blowouts.