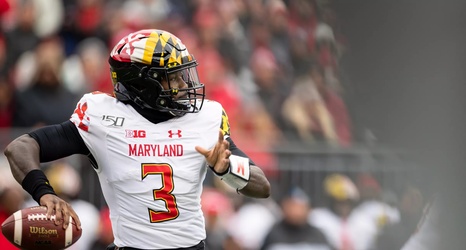 Pigrome, a rising redshirt senior, appeared in 33 games for the Terps across his four years in College Park — including seven starts.

Throughout his Maryland career, Pigrome threw for 1,592 yards, nine touchdowns and 10 interceptions. He also was a threat on the ground, adding 617 yards and eight rushing touchdowns.

The 2015 Gatorade Alabama Player of the Year joined Maryland as part of the 2016 recruiting class where he was a three-star dual-threat talent, according to the 247Sports Composite.