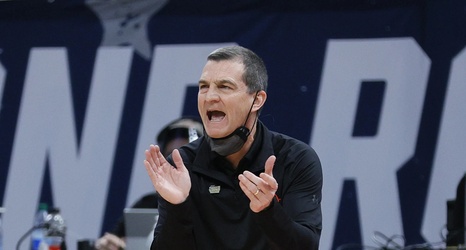 Turgeon’s previous contract was set to run through the 2022-23 season, making it necessary for the school to reach some sort of resolution with him this offseason to avoid a lame-duck situation. The new deal now runs through 2025-26.

“We believe in Coach Turgeon and are excited about what the future holds for Maryland basketball,” athletic director Damon Evans said, per release. “Coach is fully committed to Maryland and we are in agreement of the expectations for our program as we move forward.