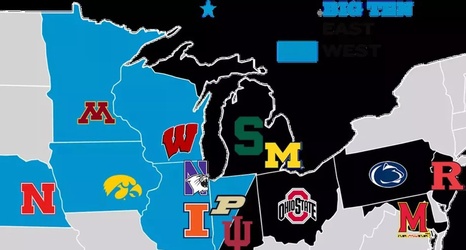 Maryland football lost its seventh consecutive game on Saturday, falling 19-16 to Michigan State. The Terps end the season 3-9 — their worst record since 2015.

In the final week of the regular season, every Big Ten team played and some became bowl eligible.

Here’s what stood out the most.

Although it didn’t win, Maryland played one of its best games of the latter part of the season.