An inside look at Maryland football’s Jones-Hill House 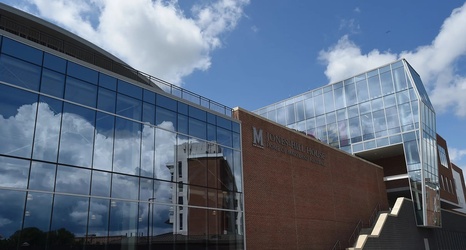 For Maryland football head coach Mike Locksley, the vision of a state-of-the-art football facility dates back to late 2001. The running backs coach and recruiting coordinator under then-head coach Ralph Friedgen, Locksley remembers the prep prior to the 2002 Orange Bowl.

“We had to practice on ice outside [on] practice fields, and then we had to call and beg the Washington Football Team to use their indoor facility to help us get ready,” Locksley recalled.