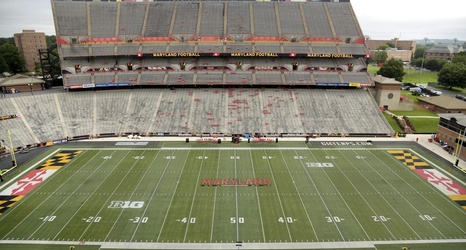 After Jordan McNair died following his collapse at a Maryland football practice, the university commissioned Rod Walters, a former SEC trainer and head of Walters Inc., a sports medicine group, to investigate the “practices and procedures” that led to McNair’s death.

You can read that full 74-page report here.

Walters took the podium to answer questions along with University System of Maryland Board of Regents chair James Brady following the release of the report on Friday, but that was mere moments after the report was released to the public. Now that we’ve had some time to go over it, here are the highlights: