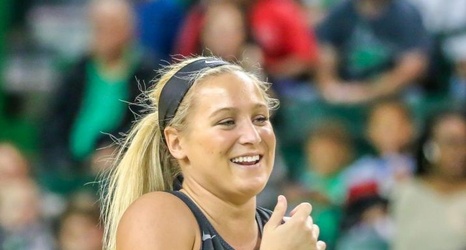 Three-point shooting success lifts Marshall over the Spartans of Norfolk State to give the Herd its second win on the season.

“We started pretty good and we made a lot of shots early,” Head Coach Tony Kemper said. “We were pretty good defensively too; we knew they were going to be a lot of trouble in transition, and I think we handled that pretty well in the first half.