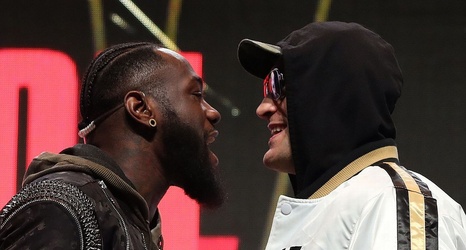 LAS VEGAS -- It's a done deal, as WBC heavyweight champion Tyson Fury and Deontay Wilder have both signed their contracts for the third bout in their heavyweight rivalry.

Fury said during the Josh Taylor-Jose Ramirez telecast on ESPN that he had signed his contract. Wilder has also finalized his side of the deal, according to boxing manager Shelly Finkel.