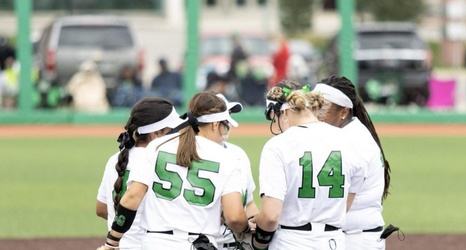 Following a series loss against Middle Tennessee to begin Conference USA play, the Herd softball team returns home to take on the Florida Atlantic Owls for a four-game series April 16-18.

Marshall goes into the series with a 12-8 record, while FAU comes to Huntington with an 8-23 record.

Both teams recently lost three out of four games in C-USA play, with the Owls falling to the Charlotte 49ers.

Marshall currently leads the all-time series against FAU, 11-8, and has won the last three games.