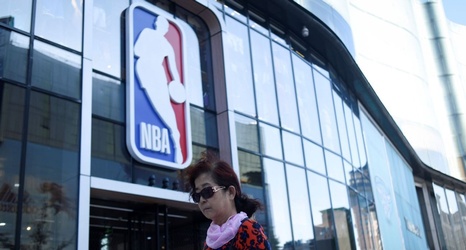 SHENZHEN, China -- Saturday's game between the Los Angeles Lakers and Brooklyn Nets is still scheduled to be played to conclude the 2019 China Games. However, the teams involved won't be talking about it.

The Nets' 114-111 win over the Lakers in Shanghai on Thursday was able to happen only with a stipulation by the Chinese government mandating that no media availability of any kind be held at the game and that commissioner Adam Silver cancel his pregame news conference.

The NBA is adopting the same temporary policy for Saturday's game in Shenzhen.