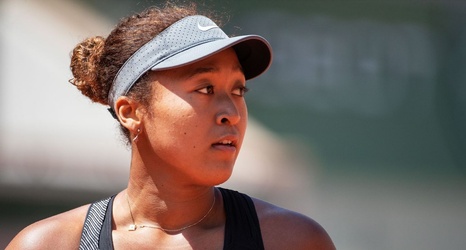 Naomi Osaka says she will withdraw from the French Open, announcing Monday on social media that she will "take some time away from the court" one day after she was fined and threatened harsher sanctions for skipping her mandatory media obligations.

Osaka, in a lengthy statement, said she "never wanted to be a distraction" and that her withdrawal is "the best thing for the tournament, the other players and my well-being."

A spokeswoman for the tournament said the French Open was not aware of Osaka's withdrawal. Osaka's agent did not immediately respond to a request for comment from The Associated Press.