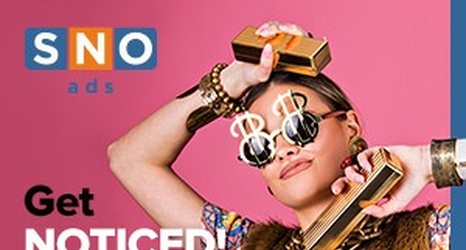 Winning two out of three games, the Marshall softball team earned a series win Sunday against the Bellarmine Knights.

The Herd improved its record to 11-4 while the Knights dropped to 5-18.

“I felt like yesterday should have been more like today,” Smith Lyon said. “I was really confident that we would bounce back after yesterday and make the adjustments that we needed to, and we certainly did that offensively.”

The Herd split the two games series on Saturday, losing game one 3-1 and winning game two 5-3.