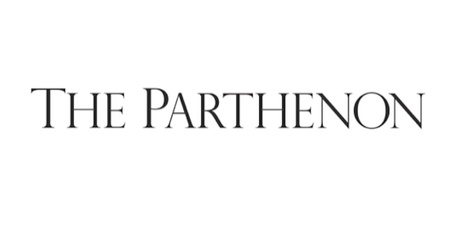 The LVP’s was crowned the winners over the Marshall University School of Medicine flag football team in the fall intramural flag football championship game Wednesday night.

“I think this season went overall pretty well we had some really competitive teams,” The Coordinator of Competitive Sports and Camps Jonathan Sanders said. “A lot of good matchups and even better ones in the playoffs and we had an excellent championship game.”

The game started off going back and forth with both teams shutting each other down on defense until the LVP’s scored when graduate student Cameron Johnson found senior Deonte Joplin in the back of the endzone for a touchdown pass that led to the first score of the game.