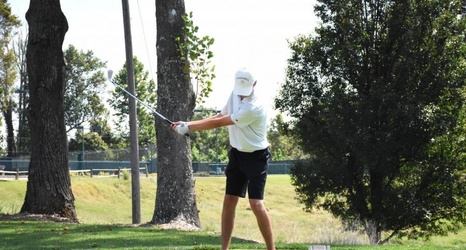 In a shotgun start, Marshall completed the first round with a 5-under par mark and the second and third rounds with a 4-under par mark.

“Everybody on the team was contributing,” Assistant Coach and former Marshall golfer Alex Weiss said. “A couple of the individuals played well, so it was a pretty good effort for all eight guys playing,”

After day one of the invitational, the Marshall golf team sat tied for fifth place with a combined 9-under par through the first two rounds.