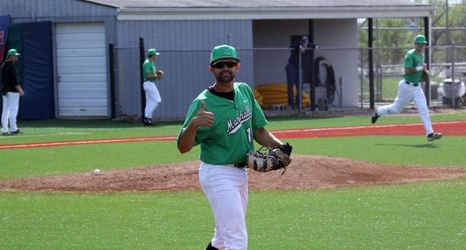 “I’m very excited for Rey to sign a professional contract and continue his playing career,” head coach Jeff Waggoner said per Herd Zone. “He was one of the best to ever play at Marshall and he played a major role in elevating the program to a championship level as a part of the winningest team in program history. I’m excited to see him get a chance to prove what he can do at the next level.